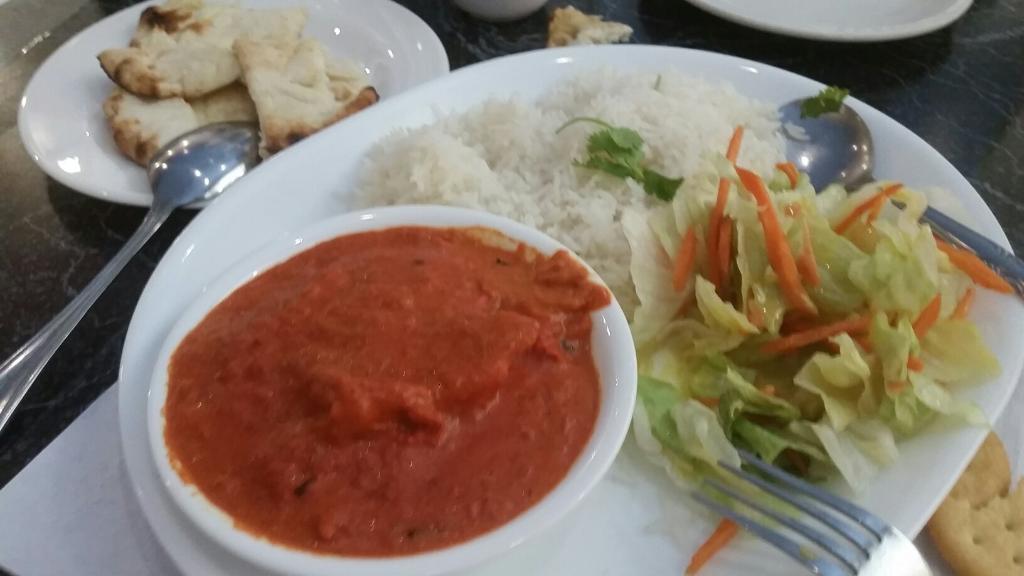 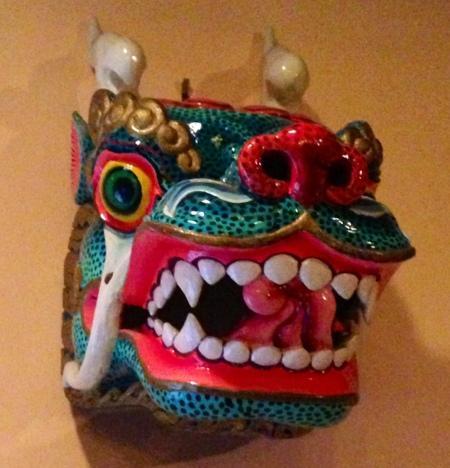 Great food and looking forward to their remodel. Very popular for takeout.

This location is a bit pricey if you don't know how to order properly. The trick is to get 1 entree per 2 people eating and to get a cheap appetizer like their naan bread. The portion sizes are huge and easily feed 2 people per entree especially if you ban order extra rice (which is free ) and get a soup or salad for each person. Great service and it has a peaceful lounge like experience and looks higher class. A wonderful place for a date if you are looking to spend $20-30.

Tandoor is a family favorite! Their food is delicious, especially the butter chicken and wangchuk tuna, and their service is excellent!

Best chai I've ever had. Quiet, relaxed atmosphere with amazing food & consistently good service. Ordering here is always tough since there are so many good options!

The place had a nice atmosphere; not too loud nor too smelly. The menu selections were various and decently priced. The waiters were friendly and not pushy or monotoned. The chicken and lamb were so delicious and incredibly tender! The only thing I wasn't satisfied about was the portion size. I only wish if the chicken/beef dishes were bigger!

Mediocre Indian food. very friendly staff but nothing wow. Soup is bad... bland, spices spicy (not super spicy hot) , and watery all at the same time. Everything else, samosas, iceberg lettuce salad, screams 3 stars with no WiFi.

One of the worst places I have ever been according to my personal taste. Customer service is good and all but the food is horrible. All of them.

Food is mediocre and not authentic. The best that can be said is it is fresh and properly cooked to be safe to eat. The service was adequate, polite, but lackluster. Do yourself a favor. Spend a couple dollars extra and go to The Oven instead for a real dining experience.

The aesthetics and atmosphere of the enviromment were amazing. Food was plentiful and absolutely fantastic. Short wait. Did not disappoint in any way at all. Friendly service. This is without a doubt going to be a regular spot for me now. 10/10 would dine again.

Lincoln this is not repeated not authentic Indian cuisine. Take a trip get outside of Nebraska.

Sooo good. Tandoori chicken is perfect, lamb akbari is too. Be sure to order naan and a mango or rose lassi.

Food smelled really bad and it was very expensive for its portion. Wouldn’t recommend this restaurant.

This place has really great food at a very fair price. Highly recommended by my wife and I!

I love this place. The Chicken Tika Masala is one of their pricier chicken dishes at 12.50 but it is my favorite and absolutely delicious! The mulligatawny soup is amazing as well I take that over the salad every time.

This place is amazing, best Indian food in town. You can’t skip on the meat samosas for your appetizer

This is not an indian restraunt. This is fake. FAKE RESTRAUNT.

Excellent! Their lamb is phenomenal.

What happen to your rice, use the be the best basmati rice in town?

This was my first visit and I probably won't be going back. While the food was spicy enough, it lacked the depth of flavor that good Indian food is known for. I had Shrimp Curry and couldn't taste or see any traditional Indian spices in it. The butter naan was very plain and lacking. Salads came with our meals and the dressing tasted like watered down yellow mustard.

Tried Tandoor Indian Cuisine on a Saturday afternoon for lunch. Food was delicious, especially the meat samosas! Ordered the chicken for two meal and everything was wonderful and very filling. The pricing is reasonable and will definitely return again.

Worst Biryani I've ever had. Living near Chicago where Indian restaurant are on every corner it seems, I've had plenty dishes to build my palate. My favorite dish, chicken biryani sounded like a good idea to take back to my hotel after a long day, wrong. The biryani was nothing more than rice, a few pieces of chicken and tons of raisins. Worst biryani I've ever had, threw the majority out. Lacked spices, cilantro, chicken and overall that Indian flare. What a disappointment. I'd like to think I caught them on a bad day and give them another chance on my next trip to Lincoln but I doubt it.

I highly recommend Tandoor for the delicious curry dishes, quick service, and generous portions. The food is better than The Oven.

If you are Indian or from South Asia, you will know that this is not real Indian food. The chicken tikka masala isnt even creamy, same for the saag paneer. Its like someone told them what Indian food is kind of like and they improvised while cooking it. The sauces need to be creamier and blended. Saag paneer and tikka masala are supposed to be smooth and creamy, not having pieces of onion standing on top of water. The rice is also not Indian rice. They use the kind of rice you get at Chinese takeouts. Please invest at least in real basmati rice for India’s sake. And please learn how to actually make the base for curries. In the pictures you can see how the water is separating from the curries, that is not supposed to happen. I feel bad for the ppl in Lincoln eating this thinking its real Indian food.

Staff was amazing. Chef deliver the food. The server had perfect timing. Atmosphere was wonderful. Most importantly the food was excellent and prices were reasonable.

The food here is just okay, nothing to write home about. It's hard to beat the Oven, and this place just can't.

Way back when I could afford to eat here, I got take-out regularly. Their dinners are so generous they can last for days :) The taste is flavorful and heavenly. I highly recommend the Chicken Madras and Vindaloo (extra spicy) plus the triple layer chocolate cake for a decadent treat. Take-out is around $13-15. Nice people & Great food :)

I could eat Tandoor's goa chicken any day! Their soup side always gives me an upset stomach however.

Always love the Tandoor. The house Naan and the Mixed Tandoori Grill are my favorites. My wife enjoys the Muglhai Chicken and Garlic Naan. They no longer have a lunch menu as the went to dinner only in February 2020.

The food is so good! The atmosphere is wonderful!

We drove out of our way 20minutes to get here. My friend likes Bhutan food. I waited several minutes before anyone waited on me. A rude woman finally comes and says there closed. They were closed 40 minutes early. This is not how to operate a business. Close the place if you don’t want customers and go work fast food. Absolute idiots

This is by far my favorite Indian restaurant in Lincoln. Tastes like heaven, burns like hell! Chicken Vindaloo level 10 spice. Their menu only goes to 5, but they'll do 10 if you ask, and they just informed me that I'm the only person to ever do it. If you need to clear the sinuses or just like good flavor, I'd recommend that you stop in here!

Casual atmosphere with the best Indian food in town.

Great food. My favorite place for Indian food in Lincoln.

Have came here twice on two different visits to Lincoln years apart and both times we're fantastic! Love the food and service!

Hands down the best Indian food in Nebraska! I live outside Omaha and there are some good Indian restaurants but nothing compares to the Tandoor in Lincoln. The best ever!

Yum! The restaurant is always clean and the staff are very nice. Even the restrooms are nice and clean! Great food, too. Just be prepared to wait for maybe 7 minutes. But you can have a salad to pass time.

I’ve been going here for YEARS. I love it! Amazing food, amazing service. My favorite is the madras sauce and mulligatawny soup. It is always a pleasant trip and I crave their food all the time. I rave about them all the time and always recommend this place over other Indian restaurants.

Best Indian food in Lincoln. Not pretentious like the other place...!

Your question has been sent.

Your review has been submitted.

Want to order over the phone?

Thank you for being with us!

We will call you back!